The other side of Covid-19

It’s hard to believe my last show was in February, and since lockdown began and cancellations started coming in thick and fast, I haven’t felt much enthusiasm for live video streaming, or even recording something to keep my name out there. Even before coronavirus arrived, I was already struggling with venue closures, cancellations, dwindling audiences […]

Sound Limiters – Read this before booking your venue

One thing I dread as a singer is having to perform at venues with sound limiting restrictions. It’s like asking Lewis Hamilton to qualify, but to look out for speed cameras. After last night’s wedding, I felt the need to raise awareness so you know what to expect if you’re told about them when booking […]

One of my singing highlights has to be singing at Chester Cathedral as part of their Christmas concerts season. The place looks so magical with beautifully lit Christmas trees lining the cloister. It was lovely to be invited back as their Michael Buble tribute with even more people this year. It was an amazing atmosphere […]

Throughout my singing career I’ve always tried to use the best backing tracks available. Most of them aren’t great, which is why I’ll try and make my own. There’s also not that many Scott Walker & Walker Brothers backing tracks around and most are of their songs are heavily orchestrated, which can be a bit […]

Like so many I’m sure, I was shocked and deeply saddened to hear about Scott’s passing. His music really did change my life and inspired me to become a singer. By the time I appeared on Stars in their Eyes, I thought I was the only one still listening. He was a rediscovery that connected […] 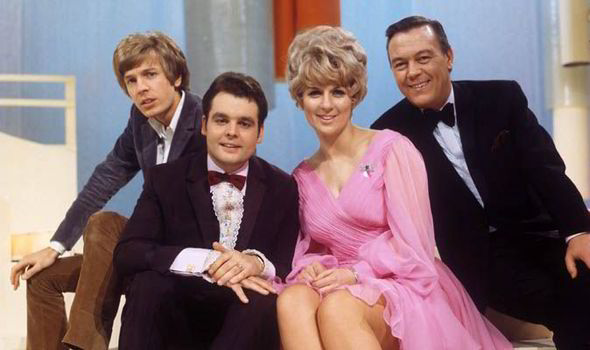 When I appeared on Stars in their Eyes back in 2002, I was given a video to help me practice my Scott Walker tribute and it contained this short clip of Matt singing straight after him. This clip is from a British TV programme called Mr & Mrs Music which was hosted by Tony Hatch […] 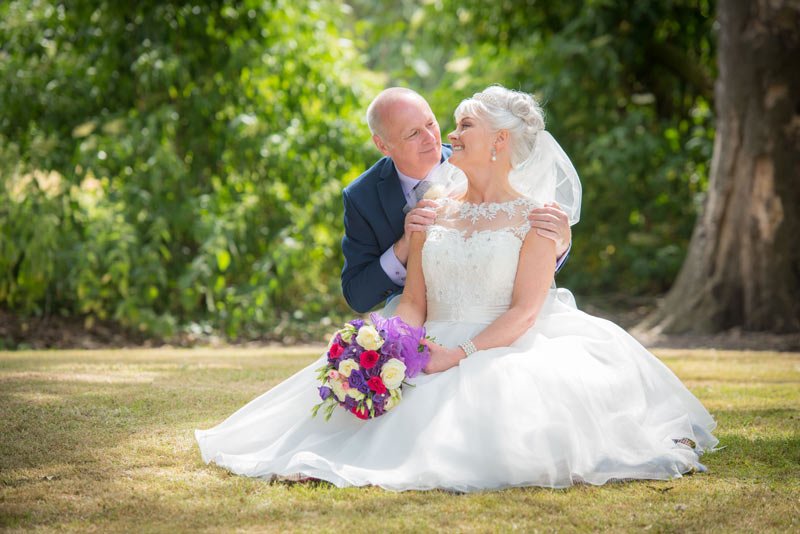 Yesterday’s gig was a brilliant one for me. Not only was I booked to sing at an evening reception, I was also capturing the day as their official wedding photographer. Many thanks to Jane and Ian for their warm hospitality and choosing me to play such a huge part on their special day. I can’t […]

My recording of The Impossible Dream. So many have covered this, including Matt Monro, Scott Walker and probably the most famous, and in my opinion, the best being Andy Williams’ version, which has a certain melancholy that I hope I’ve also captured on mine. This is my voice at it’s most neutral without trying to […]

I love Antonio Carlos Jobim stuff, especially when the likes of Sinatra and Andy Williams sang it. Anyway, this is my take on the very beautiful Quiet Nights of Quiet Stars, or ‘Corcovado’ to give it it’s Brazilian title… Thanks for listening! Mikeyp xx

You Raise Me Up

It’s not every day I share the stage with a world-class singer. Rachael Russell is an international soprano who I had the pleasure of working with on Saturday for a special evening at the Hilton Hotel in Liverpool. A celebration for two very special people – Terry Burgess and Dominic Browne – A couple who […]

Matt Monro Tribute – This Is The Life

Another one of me faves, Mr Matt Monro. I love singing Matt’s stuff and this is one I recorded in one take back in 2012. I posted it on to YouTube where it’s had over 3,400 views and lots of nice compliments.

My Matt tribute always features as part of my crooner legends tribute show. I hope I do him some justice.

Thanks for listening and hope it sounds okay.

Another one of my Scott Walker tributes with the 6os classic ‘Joanna’. While credited to Tony Hatch and Jackie Trent it appears that Scott wrote some lyrics to the song.

I hope it sounds okay and thanks for listening.

Member of and insured by Equity UK.
Membership No. M00303373.
Professional sound and lighting by Adlib.

One of my singing highlights has to be singing at Chester Cathedral as part of their Christmas concerts season. The place looks so magical with beautifully lit Christmas trees lining the cloister. It was lovely to be invited back as their Michael Buble tribute with even more people this year. Word is spreading and we hope they’ll be more next year to experience Gianni’s excellent food at this wonderful event.

Thanks for your message!
I’ll be in touch soon.